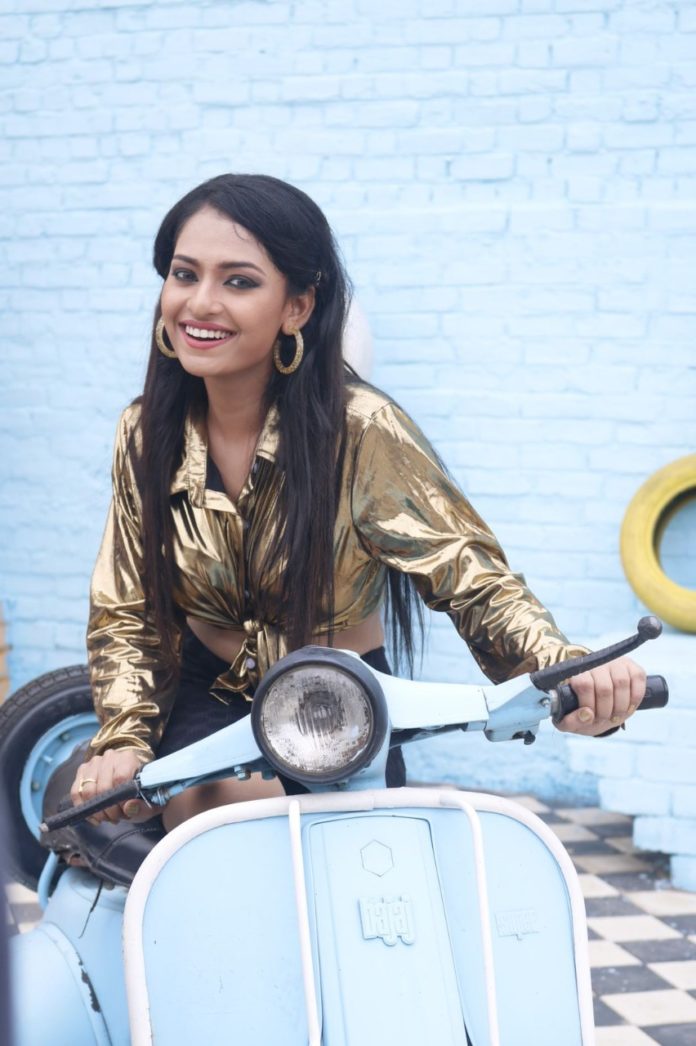 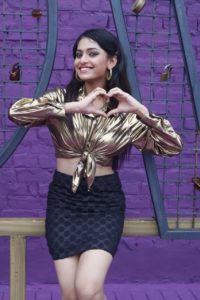 Ollywood’s Golden queen and charming actress Sheetal Patra is in cloud 9 as her film “Tu Mora OK “is all set to release in coming Puja .
The Film features her as lead and is made under one of the most sought production house of Odisha .
Sheetal is ready to entertain audience with back to back 5 film releases in next few months .

She being one of the most Popular actress from Odisha who is also pursuing MBBS .

Sheetal started her career as portraying the role” Ketaki ” in a most popular documentary “Shree Jagannath” In prarthana tv.
She made her debut as an ollywood actress in 2015 through “Jiye jaha kahu mora Dho” which turned out to be a blockbuster .
Later she continued to give back to back hits which include” Bhala pae mu tate 100 ru 100″, “Tora dine ku mora dine”, “Suna pila tike screw dhila”, “Premare Premare “and many more. In 2021 her film ” “Chorani ” which was premiere through television on Tarang tv ranked 11.7 RAT% which none other film ever did.

Apart from this Sheetal is being face of NECC for Odisha ,PC chandra jewellers and been endorsing 10 brands .She has also been a part of Odisha by Road Campaign which is again well-known campaign of Odisha Tourism.

When asked about how excited she is about her upcoming movie she said “I am very excited about “Tu mora OK” as audience are loving the songs which have been out till now even in the lyrical version and because it is the 1st Odia film which was promoted by Biggest Superstar of India Amitabh Bachchan on Twitter” .She further added she’s more happy as the Big B himself encouraged odia film industry and wished good luck which is itself a proud for Odisha.
So very much thrilled about it .

It’s her 1st theatrical movie coming up post covid and the last was “Mr. Majnu “which was again a superhit all over Odisha in 2019.

“Whatever i am today is because of my parents” says Sheetal. Her parents have always been supportive and encouraging she says.