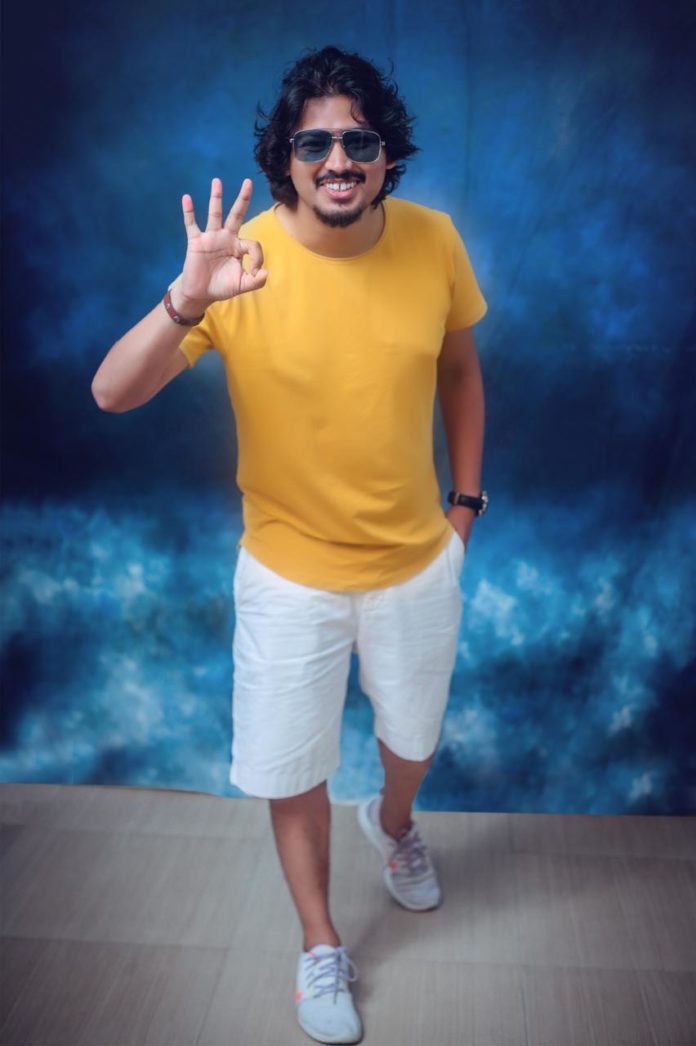 Rahul Rockford is an extraordinary choreographer, who can make you move with his earned expertise of 18 years. His real name is Rahul Kanojia but his fans recognize him by the tag Rahul Rockford. He is an international Zumba instructor who is teaching Zumba for 10 years with the collaboration of other qualified choreographers to modify and refine dance steps with their extreme beauty.
He is a man of perfection and this trait led him to train people, the elementary moves that made him master the choreography basics. He entered the field of choreography from the age of 15 and still gave his best despite the opposite situations and ups and downs of life. He accepts challenges that come across during the performances like costume management, etc.

He explored diversified dance forms and earned the excellence in moves that he utilizes to train his students with perfection. The dance forms on that he marked his expertise include salsa, bachata, hip hop, folk, and contemporary dance style. After getting so much polished knowledge of dancing patterns, he is still rooted in the ground, that gets reflected in his dedicated and humble behavior.
With a responsible teacher who gets filled with enthusiasm, any student can win the stage under his flourish guidance. Rahul Kanojia is the owner and founder of Rahul Dance n Fitness Studio in Jodhpur, Rajasthan. It’s known to most of us that dancing is the best exercise for humans and the same thought is sparkling from the name of his foundation.

He has expanded his talent with performances all over the world with his huge team. There is a vast variety of wedding choreography that is being done by him now. He has already covered 500 plus wedding sangeet to date. He is not only a choreographer but also identified as an actor too in a Rajasthani album. His choreography reached TV serials on different channels covered by Star TV, Colors TV, etc. He is a well-known personality on Facebook and Instagram with the id of Rahul Rockford.

Planning to get trained under the guidance of Rahul Rockford? You can fetch the founder and the creative director to explore his showering choreography at @dancewithyourheart100.