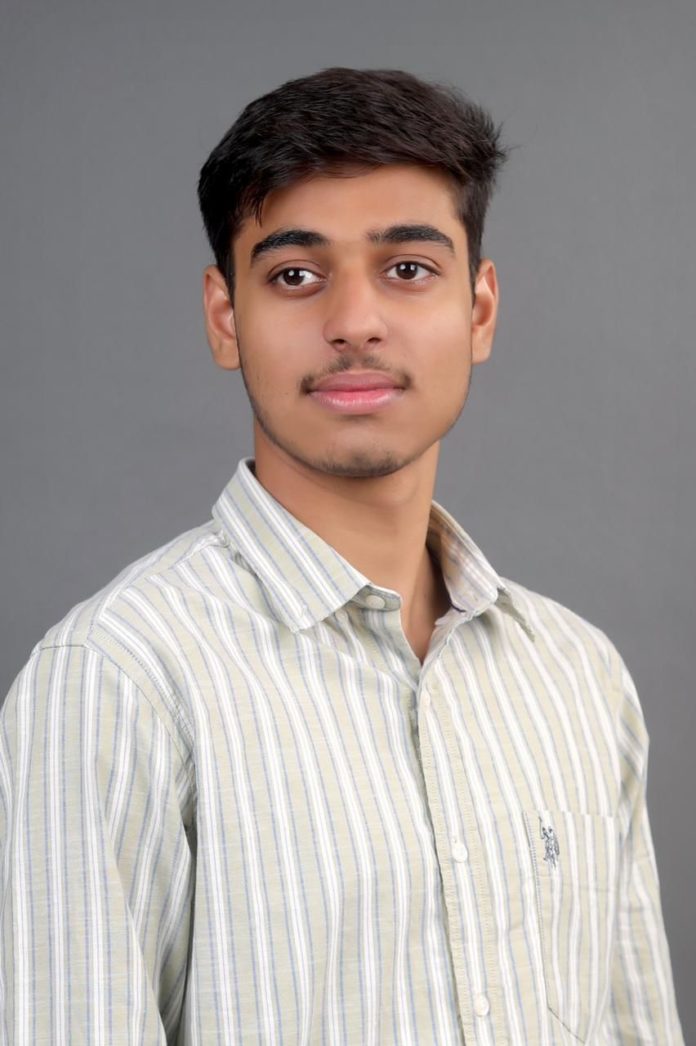 Businesses are hiking up on the leader’s perspective and angle of application with fluctuation defeat to the diverse situation. A self–empowered temperament of Mr. Lakshay Dangi leaped success in the age of exploring the surrounding happiness.

The young man appeared on this fortunate ground of opportunities on 02/04/2003 in Madina, Rohtak. At the age of 19, he was surrounded by the clappings of his hard work creation that turned him into the owner of Dangi enterprises Pvt ltd. Still, in the age of innovations, new plans are on the way with flourishing dreams which brings the achievement smile of the business on visibility.

His upbringing swung into the lap of the highly cultured and humble environment of family shower stayed with a short break with his mentor, his father’s death. His father gave him a nurtured base before leaving the world. His father, Late Shri Surender Singh Dangi is the founder man of Arya Sr. Sec school(nursery -12 th CBSC) Madina Rohtak, Haryana with Arya convent school (nursery -12 th )English medium. Both the institutes come in the governance of Maharshi Dayanand Shiksha Samiti and Surender Singh Memorial Society which gave him the position of Managing director of the school along with Mr. Ashoke Dangi.

Mr. Lakshay Dangi kept on giving input to his family culture and also get included in the institutional execution responsibility as Assistant Director. After his father passed away on 5 October 2017, his tolerance made him gain the possibility to run out of the situation to serve his liabilities towards his family and himself.

But still, he started with the regulation in his father’s memory in 2018 and ten deserving students are getting the fellowship from the institute in the same series. The mentioned educational organization came into reality in year2000 and this year is its 22nd birthday for it. His habit to face off the challenges in life made him more firm to take hold of his responsibilities successfully with the parallel movement of studies.

He paid off the hardcore effort within such a hard phase of life and scored 95% in his class 12th boards from his school. Then proceed with the admission procedure for B.A at the University of Delhi. Now he is running his studies in 2 nd year of his B.A. Apart from his studies, he enjoys playing outdoor games such as volleyball, golf, and cricket.

He is fascinated by the modern designs of cars and also focused on the result-oriented approach of games he gets associated with and the proof is the gold medal grabbed by him in National Championship held in Mumbai.

He is well-planned and moving with strategies to get the plan functional by performance and practicality. The current execution is on-site and he started by setting up a new company in Dubai. Fetch better limelight on his personality reveal via the social media approach at :